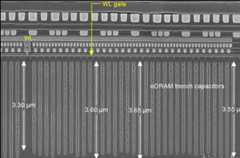 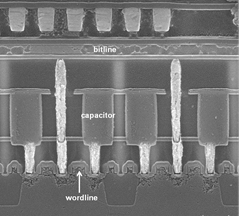 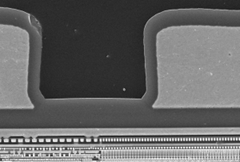 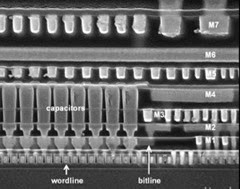 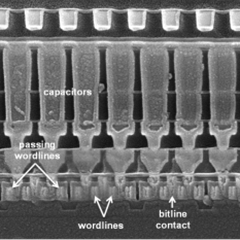 Latch Up In CMOS

What is latch up in CMOS design and ways to prevent it?

A Problem which is inherent in the p-well and n-well processes is due to relatively large number of junctions which are formed in these structures, the consequent presence of parasitic diodes and transistors.

Latch-up may be induced by glitches on the supply rails or by incident radiation.

Latch-up pertains to a failure mechanism wherein a parasitic thyristor (such as a parasitic silicon controlled rectifier, or SCR) is inadvertently created within a circuit, causing a high amount of current to continuously flow through it once it is accidentally triggered or turned on. Depending on the circuits involved, the amount of current flow produced by this mechanism can be large enough to result in permanent destruction of the device due to electrical overstress (EOS).

A byproduct of the Bulk CMOS structure is a pair of parasitic bipolar transistors. The collector of each BJT is connected to the base of the other transistor in a positive feedback structure. A phenomenon called latchup can occur when (1) both BJT's conduct, creating a low resistance path between Vdd and GND and (2) the product of the gains of the two transistors in the feedback loop, b1 x b2, is greater than one. The result of latchup is at the minimum a circuit malfunction, and in the worst case, the destruction of the device.

Latchup may begin when Vout drops below GND due to a noise spike or an improper circuit hookup (Vout is the base of the lateral NPN Q2). If sufficient current flows through Rsub to turn on Q2 (I Rsub > 0.7 V ), this will draw current through Rwell. If the voltage drop across Rwell is high enough, Q1 will also turn on, and a self-sustaining low resistance path between the power rails is formed. If the gains are such that b1 x b2 > 1, latchup may occur. Once latchup has begun, the only way to stop it is to reduce the current below a critical level, usually by removing power from the circuit.

The most likely place for latchup to occur is in pad drivers, where large voltage transients and large currents are present.

· guard rings around p- and/or n-well, with frequent contacts to the rings, reduces the parasitic resistances.