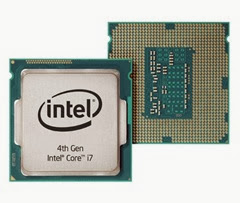 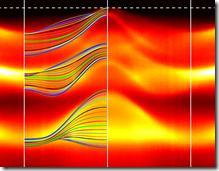 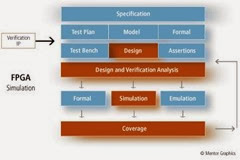 Mentor Graphics was the first to combine single kernel simulator (SKS) technology with a unified debug environment for Verilog, VHDL, and SystemC. The combination of industry-leading, native SKS performance with the best integrated debug and analysis environment make ModelSim the simulator of choice for both ASIC and FPGA design. The best standards and platform support in the industry make it easy to adopt in the majority of process and tool flows.

Now please be advised that the download url for ModelSim PE Student Edition (10.2c) has been permanently moved to the Mentor Graphics Higher Education website:

The current ModelSim PE Student Edition release is 10.2c. New releases will be posted to this web page.

Please note that the license request process remains the same.

1. With admin user rights to the Windows based PC, download and execute the installer.

2. Follow the dialog prompts and agree to the End User License Agreement

3. The last step of the installation will open a web browser window to the Student Edition license request page.

4. Information from YOUR computer will assist in creating the license file.

5. Fill out the license request form and be sure that you enter a valid email address.

6. You will immediately be sent an email with the license file and instructions.

7. Check your spam folder if you do not receive the license file within a few minutes.

8. If you never receive the email containing the license file, you MUST rerun the installer to reach the license request page again.

THIS IS THE ONLY WAY TO RECEIVE A LICENSE FILE!

In addition, if your University uses ModelSim PE Student Edition in your Classroom - please have your course administrator contact the Higher Education Department for FULL ModelSim LICENSES through the Higher Education Program for a modest support fee.
http://www.mentor.com/company/higher_ed/

Lastly - there is NO End-User Product Support for ModelSim PE Student Edition.

1. How to get rid of Std Arithmetic warnings around 0 ns?

Simply turn the Std checking off in your  .do or .tcl script file, example:

2. How to get rid of Std Arithmetic warnings until my reset is asserted?

If the warnings continue until a certain time or when a signal is asserted then the when statement can help out.

Example: the Std warnings can be ignored until the signal reset_s is asserted

Example: the Std warnings can be ignored until 3800 ns

3. How to stop the simulator without using asserts?

The usual way to stop the simulator is to use the assert statement in VHDL. However, not everybody likes the Failure/Error message in the transcript window.

An easy solution is the same construct as shown above. Simple add a signal to your testbench and assert this signal at the end of the simulation. Then use the when statement in your script to stop the simulator.

Example: stop the simulator when the signal end_of_simulation='1'

Note: for maximum portability to other simulators the assert statement is recommended method!

4. How to speed up simulation/reduce wlf file size?

There are many ways to speed up simulation. If you are performing long simulation you can speed up the simulation by turning off the signal logging to the wlf file until you reach the time of interest.

Tip: how to find out what a ModelSim error message means

Error messages and exit codes are described in the User's Manual, however a quick way to get this information is to use the verror command. Simply type verror #error_number to get a detailed description on the error number.

Email ThisBlogThis!Share to TwitterShare to FacebookShare to Pinterest
Labels: Modelsim, Tips and Tricks 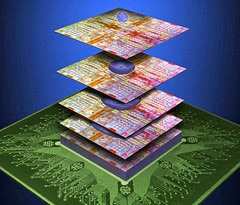